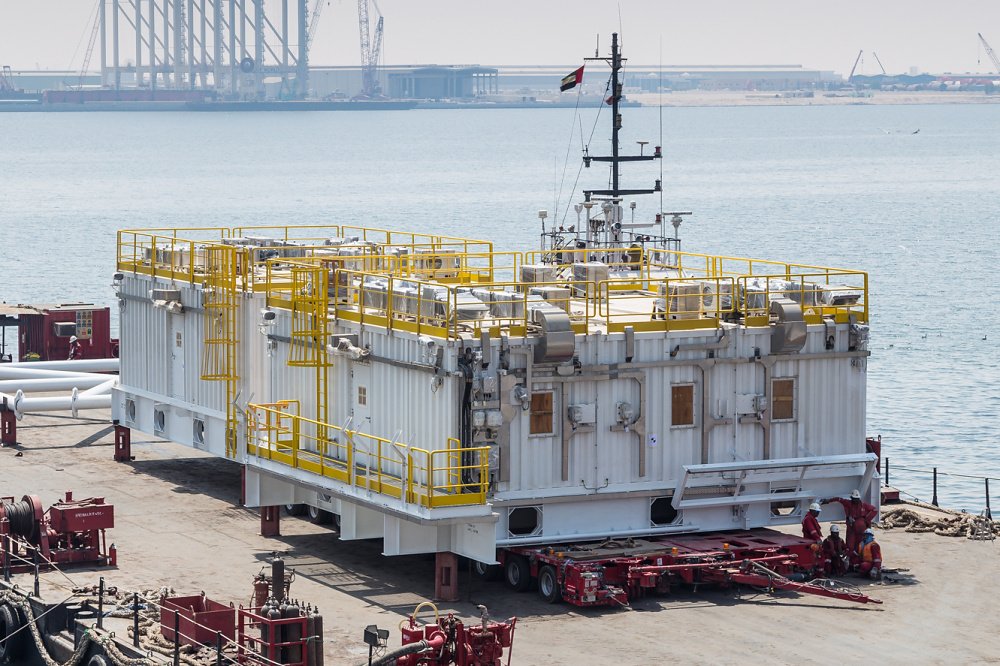 On 2nd May 2013, SBM awarded Specialist Services the contract for EPC works for the 20 Man Accommodation module to be installed on a Floating Production Storage and Offloading (FPSO) for deep-water exploration and production offshore Brazil.

SBM had been awarded a project for the implementation of a vertical intervention approach utilizing a purpose built intervention facility mounted on to the BC-10 FPSO production facility. The function of the Rig-less Intervention System (RIS) is to facilitate replacement of worn or failed caisson based artificial lift systems deployed in the BC-10 field.

In order to facilitate the above, an additional modular accommodation for 20 persons was required and SBM awarded the project to Specialist Services. The scope of work included engineering, construction, outfitting, installation of equipment, testing and pre-commissioning of the 20 man modular accommodation. The project was required to be installed on the FPSO meeting the necessary interfaces with the existing accommodation block as well as the vessel itself.

The 20 man accommodation extension was engineered as five separately constructed but formable A60 rated modular accommodation units, each comprising two 2 man cabins with individual toilet / shower facility, split A/C unit, lockers, life jackets, desk, chair and a sofa. The project also included the supply of a sewage treatment plant module (STP), a potable water skid, a 1 meter high master skid as a foundation for the accommodation and STP modules, a walkway enclosure to protect the entrance walkways against blast and vertical and horizontal bumpers to facilitate installation offshore.

In line with SBM’s requirements, the modular accommodation has been designed and manufactured taking into account the essential interfaces between the unit and the existing accommodation block as well as between the unit and the vessel. Considered interfaces included fresh water, sewage, ventilation, electrical power and control systems, personnel access, fire detection and safety. 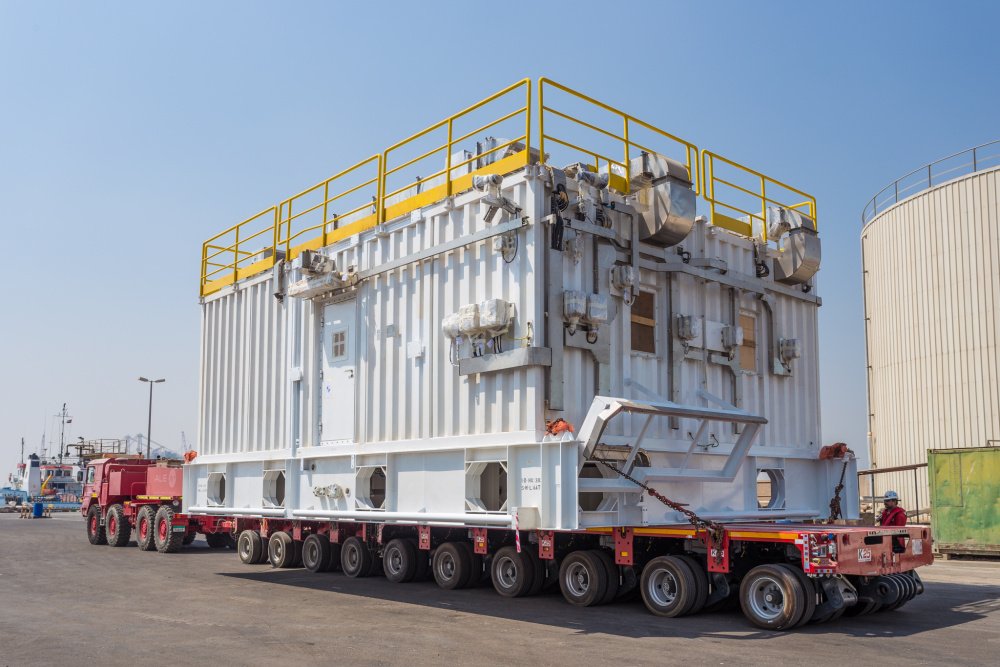 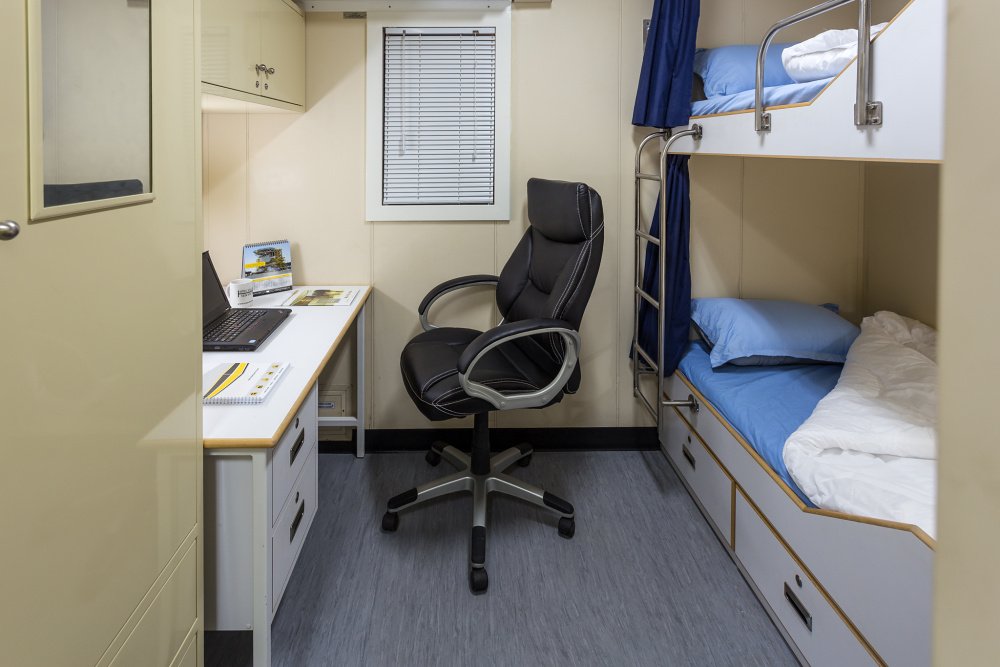 The accommodation unit is A60 certified with the design review and product certification approved by ABS. The modular accommodation with all installed equipment is compliant with:

The project required complex engineering, coordination and construction due to the specific requirements related with existing interfaces and characteristics of the FPSO production facility. A number of specification and design changes were requested by the end user, which required additional works for vertical and horizontal bumpers, Telecom / PA system installation, walkway enclosure and other elements that were added to the contract during the project execution.

The pre-commissioning of the installed systems lasted around 50 days under close vigilance and inspection by the end user deployed in Specialist Services yard in Abu Dhabi. After successful site acceptance test of the accommodation module by SBM and Shell, the module was weighed and loaded out from the waterfront facility in Mussafah, Abu Dhabi on 19th September 2014.

The modules are planned to be installed and integrated on the Shell Global BC-10 FPSO Espirito Santo, Brazil offshore by March 2015.

The accommodation modules will cater to meet the additional capacity of persons that will be on board during the intervention function of the RIS on the BC-10 field.